SCOTTSDALE, Ariz., Aug. 15, 2017 /PRNewswire/ -- Outdoor living is becoming just as important as the indoors. According to a consumer survey conducted by Wakefield Research on behalf of Taylor Morrison (NYSE: TMHC), a leading national homebuilder and developer, recent and prospective homebuyers are craving green space. More than half (56 percent) of homebuyers surveyed would be willing to sacrifice a larger house to obtain a bigger yard. 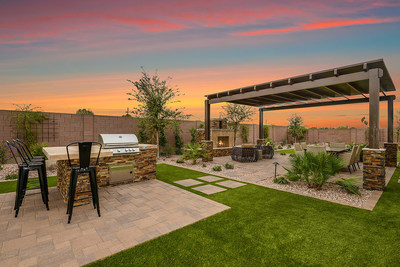 The survey also found the most important exterior feature of a home is distance from neighboring homes. Both millennials (48 percent) and non-millennials (53 percent) believe this breathing room is key, beating other curb appeal elements such as siding, driveway styles, exterior paint color and roofing finishes.

Features such as outdoor living rooms, floor-to-ceiling retractable glass walls that open to the backyard, and matching tile flooring that extends from a home's interior to its exterior are helping to create a seamless flow in today's outdoor-oriented homes.

Interest in more outdoor space is stronger among women than it is men, with roughly two in three women (62 percent) preferring less home square footage and larger yards, compared to a little more than half (51 percent) of men. Survey results suggest more yard is a consistent desire across parents and non-parents alike, as well as across generations.

Taylor Morrison shopper surveys also reveal an increasing desire for enjoying the backyard. When asked what home shoppers would spend an extra $10,000 to $15,000 on in their new homes, outdoor living items topped the list over features such as upgraded cabinets and kitchen islands.

"Outdoor living is no longer an afterthought to a home's construction," said Charlie Enochs, Taylor Morrison area president for the central region. "In some of our largest markets such as Austin, Dallas and Houston, we just introduced nine new floor plan series, all of which have blurred the hard line between the inside and out to meet the blended indoor-outdoor living trend head-on."

In more urban communities like Scottsdale, Ariz., Taylor Morrison homes and condominiums maximize courtyard areas and side patios to create valuable outdoor living spaces. And, in Orange County, Calif., Taylor Morrison customers are responding well to homes with balconies and rooftop decks as a way to affordably enjoy ocean views in a perfect climate.

Taylor Morrison Home Corporation (NYSE: TMHC) is a leading national homebuilder and developer that has been recognized as the 2016 and 2017 America's Most Trusted® Home Builder by Lifestory Research. Based in Scottsdale, Arizona, we operate under two well-established brands, Taylor Morrison and Darling Homes. We serve a wide array of consumer groups from coast to coast, including first-time, move-up, luxury, and 55 plus buyers. In Texas, Darling Homes builds communities with a focus on individuality and custom detail while delivering on the Taylor Morrison standard of excellence. 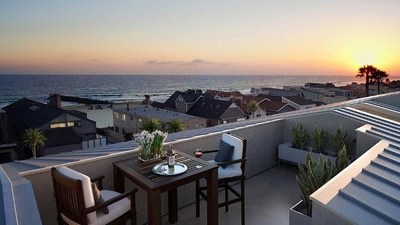 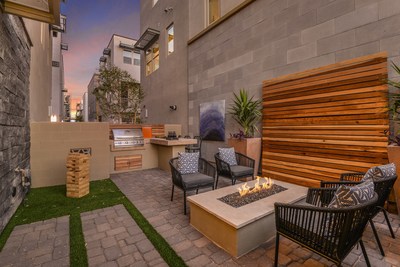 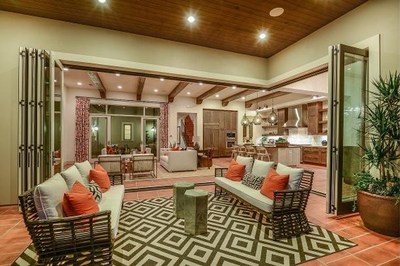