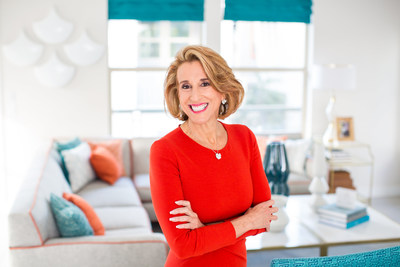 Together with the board's two existing female directors—longtime homebuilding executive Anne Mariucci and Chairman and CEO Sheryl Palmer—the appointment of Warren and Owen brings Taylor Morrison's current board makeup to a 4:3 female-to-male ratio, a figure only shared by a handful of U.S publicly traded companies. Among the nearly 4,800 companies listed on the NYSE and Nasdaq, fewer than one percent (0.4 percent) have majority-female boards, while approximately 14 percent have only one female director and 29 percent have zero. What's more, recent studies show that companies with a higher representation of female board directors attained significantly higher financial performance, on average, than those with the lowest representation.

"Becoming a fully floated company earlier this year brought forward many exciting opportunities, but chief among them was designing our board with independent leaders," said Taylor Morrison Chairman and CEO Sheryl Palmer. "We never set out to meet quotas when it comes to recruiting and diversity, but as Denise and Andi emerged as the top candidates in our board search, not only do we benefit from their expertise in reaching customers in the digital age and making homebuilding the ultimate retail experience, we make a dent in the lack of boardroom diversity in corporate America at large."

From 2013 to early 2018, Taylor Morrison's board consisted primarily of private equity sponsors and independent directors from renowned financial and consulting firms. "The skillset both Denise and Andi bring to the table are wonderful complements to the current board's deep-rooted financial acumen," added Palmer. "While I feel our new board structure is sound, I'm certain that over time we'll continue to add highly differentiated and skilled directors for the betterment of the organization."

"The draw to homebuilding for me is two-fold," said Warren. "First, it's an innately fascinating industry we can all relate to—everyone cares about where they live—and, second, it's an industry that is just finding its footing when it comes to innovation. The runway for creating digital solutions that meet customers' needs throughout the homebuilding experience is seemingly endless."

Andi Owen joins the Taylor Morrison board with a career's worth of retail experience. For 25 years she served in a variety of leadership roles among the family of brands under Gap, Inc., including Banana Republic and Old Navy. Most recently, Owen served as Banana Republic's Global President where she was charged with reinvigorating the brand's shopping experience in-stores and online. Prior to that role, Owen served as executive vice president for Gap Global Outlet and senior vice president for Banana Republic Factory Stores.

"Having spent my entire career in retail, I see so many similarities between buying consumer goods and buying a home," said Owen. "People forget homebuilding is a retail experience, and it's one with a long-tailed buying, selection and delivery process—meaning even more time and opportunity to engage with the customer and understand what is most important to them throughout the journey."

Understanding the wants and needs of millennials—a generation more prevalent today in the workforce and one that has purchased more homes in the last five years than any other consumer group—continues to be an area of focus for Taylor Morrison. The vast experience both Warren and Owen bring in targeting the millennial population using unique and disruptive tactics will guide Taylor Morrison in reaching this population that has only just begun to purchase homes. 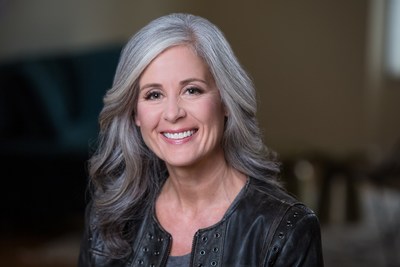